Is it dangerous to live in a house with mould? 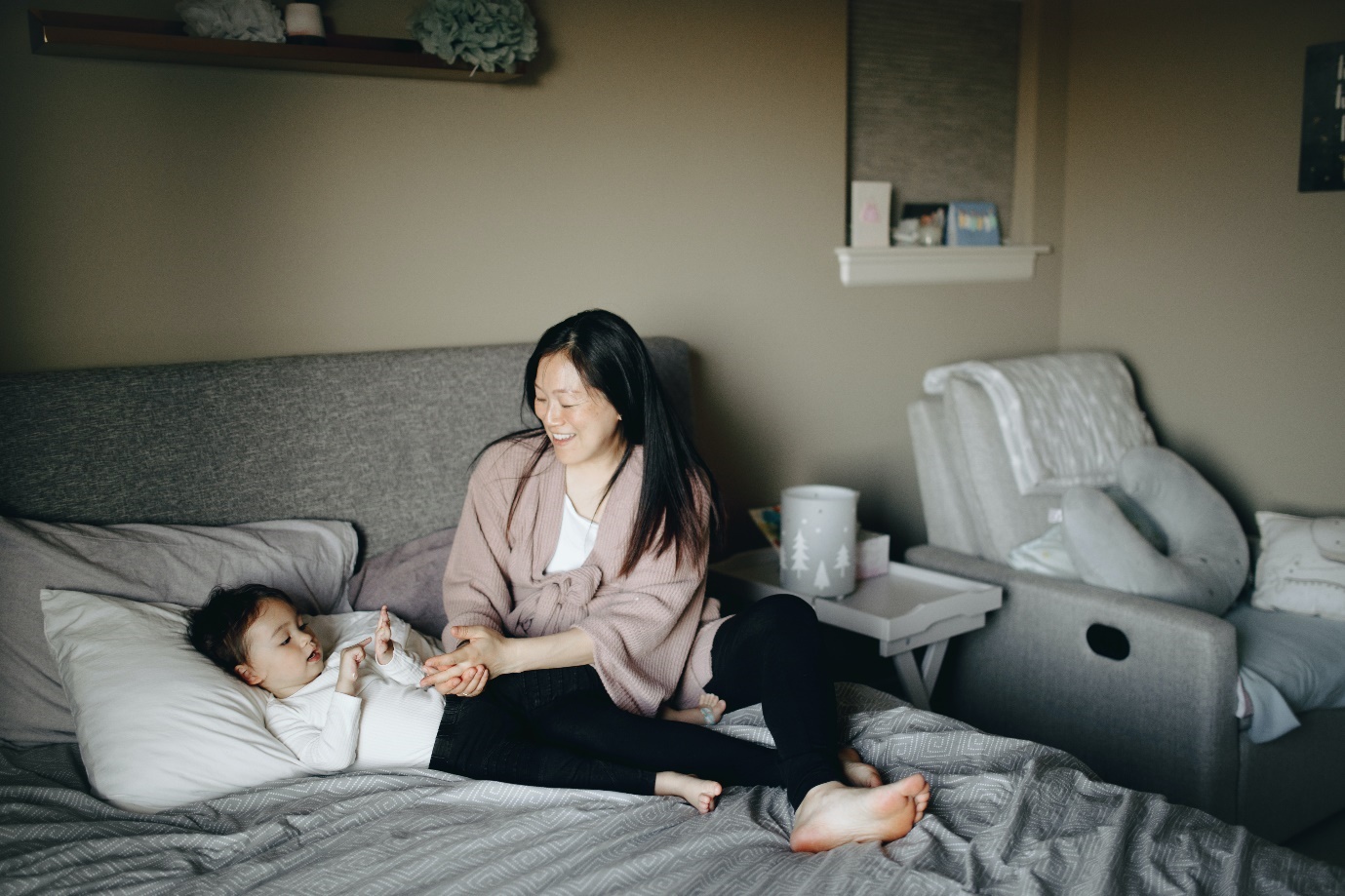 Mould can crop up without warning and many of us put off dealing with it due to the perceived expense or inconvenience but is it dangerous to live in a house with mould? And if so, what should you do about it?

Any homeowner can admit to putting off fixes around the home. We just “don't have time” but problems can escalate if you put them off, and in the case of mould, you are putting your health and your family's health at risk too.

Mould can be caused by excess moisture or humidity in the air or stagnant, stale air. It can be exacerbated by moderate temperatures, particularly during extended periods of 20-30°C.

Mould often starts of barely noticeable but expands if left untreated and will continue to grow until it is dealt with. Although it usually begins on an interior wall, it can quickly spread to items around the home that are stored near or around the walls including curtains, furnishings, books, and toys.

Common locations for initial mould outbreaks are behind a large piece of furniture, near water pipes, anywhere that has flooded or windows that regularly suffer from condensation.

What can it do?

At its mildest, mould can cause mild discolouration of your walls but at a deeper level, it can impact and damage your home's structure and integrity. If left to develop further, or if the surface is aggravated, mould spores will be produced, be dislodged, and start to affect the air quality in your home.

The longer you leave it, the most it becomes dangerous to live in a house with mould. The Canadian Government considers mould to be a “significant health hazard” with many conditions being aggravated or caused by mould spores. You are more likely to develop:

Additionally, research papers released by the World Health Organisation (WHO) suggest that inhalation of spores could result in the production of microbes and bacteria, triggering an inflammatory response.

It can seem hard to believe those microscopic spores can be so disruptive to our respiratory systems but with lung health high on everyone's agenda since the pandemic first erupted, mould should be treated with the seriousness it deserves.

How to deal with mould

Is it dangerous to live in a house with mould? Yes, it puts you and your family's respiratory health at risk, but it is easily dealt with if you act swiftly. You may be tempted to just wipe away the visible mould when it appears but that will only remove the surface mould, leaving the deeper problem to cause structural damage and regenerate till it rears its head again on your walls.

Our highly trained technicians use the professional-grade techniques, products and equipment that are necessary for proper and effective mould removal in your home. Every case is different, but no mould can withstand our industry-leading mould remediation services.

Let us Restore your Peace of Mind

We are here for you when you don't know what to do next. Our highly trained and certified technicians use the latest techniques and equipment and are prepared to handle any emergency 24 hours a day, 365 days a year. Our professional and friendly team will make short work of your mould situation while maintaining COVID-safe protocols at all times.

If you have a mould problem, contact us today and we'll stop it in its tracks.

More from our blog